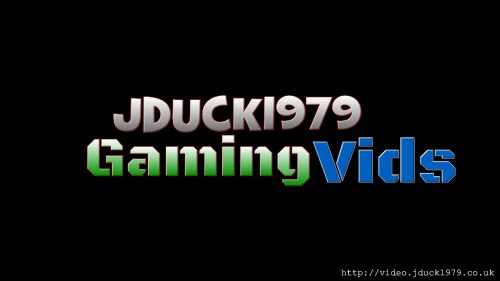 Back in July I screen-recorded a bit of gaming action on my PC using the XBOX app thingy on my Windows10 based PC (windows button + G key) to test out a few things, and did it with the game Counter Strike: Global Offensive, or CS:GO as it’s also known as.

After an assortment of disruptions that mean’t having to hold off on my editing and uploading, I’ve finally got round to uploading the things in January 2019.

This first one went live on 14th January, and features the Inferno Dawn map, which was one of my favourites until the game was ruined a bit by the Panorama UI update that made the game look too happy-clappy for the sort of game it’s mean’t to be.

This 2nd video went live today, and is set in another of my favourite maps, named “Shoots”.

From what I remember, the game didn’t get off to the greatest of starts, but I eventually ended up getting one of my best scores for a while in the game somehow.

Last of the Regatta Vids for 2018
Trying To Create Content, Without Really Being Able To
I went into town today, and I saw this....

Falling to bits skint Yorkshire bloke who likes knocking together websites in the hope I might make quite a few quid out of one of them some day. View all posts by admin-jduck1979